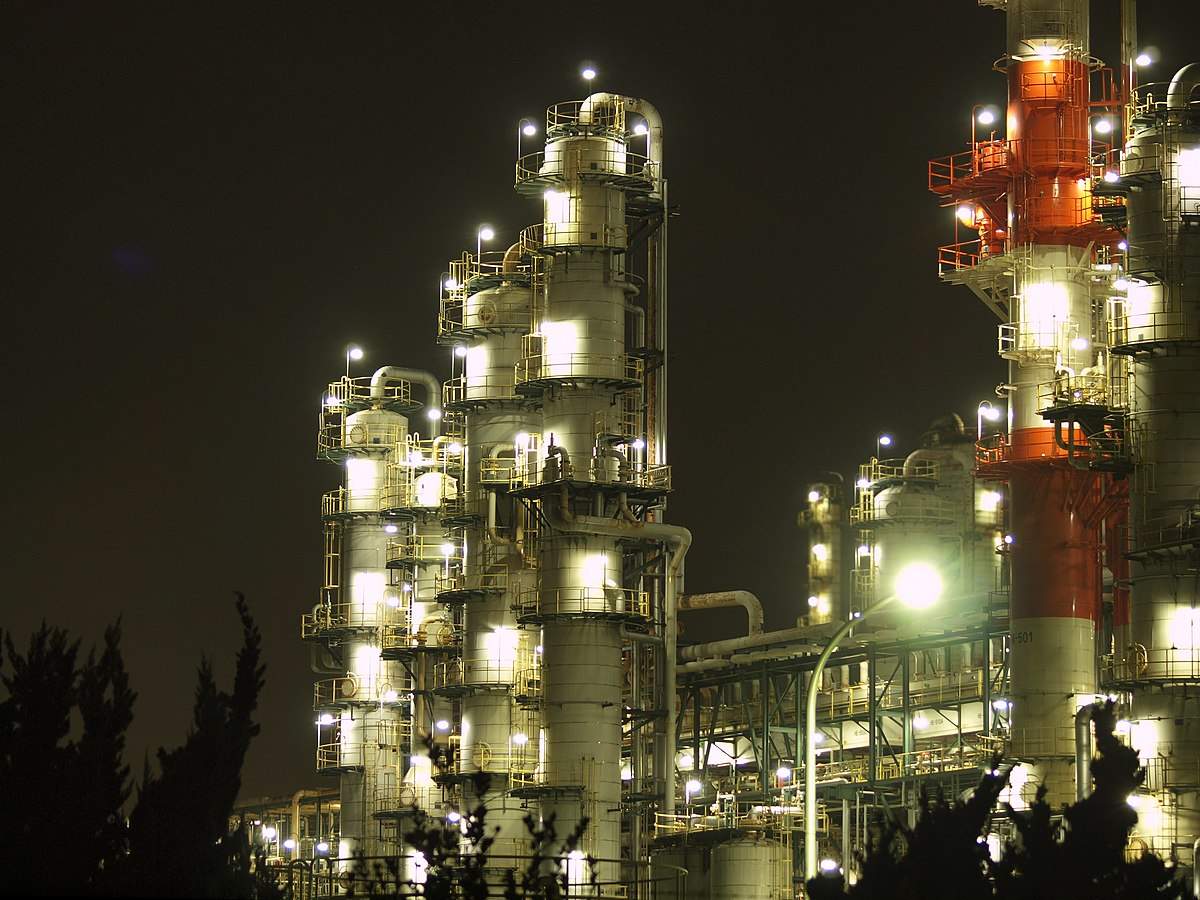 In terms of global capital expenditure (capex), Asia leads again with capex of $194.9bn proposed for planned and announced projects up to 2022. Credit: Courtesy of Kaz Ish

GlobalData’s latest report, H2 2018 Global Capacity and Capital Expenditure Outlook for Refineries – Asia and Africa Continue to Dominate Global Refinery Capex and Capacity Additions, indicates that, the global crude distillation unit (CDU) capacity is expected to register significant growth of 15.1% over the next four years, increasing from 101.7 million barrels per day (mmbd) in 2018 to 117.0mmbd by 2022.

Among regions, Asia is expected to have the highest planned and announced CDU capacity of 5.4mmbd in 2022, followed by Africa and the Middle East with 3.2mmbd and 2.7mmbd, respectively.

In terms of global capital expenditure (capex), Asia leads again with capex of $194.9bn proposed for planned and announced projects up to 2022. Africa and the Middle East follow with $126.6bn and $87.1bn, respectively.