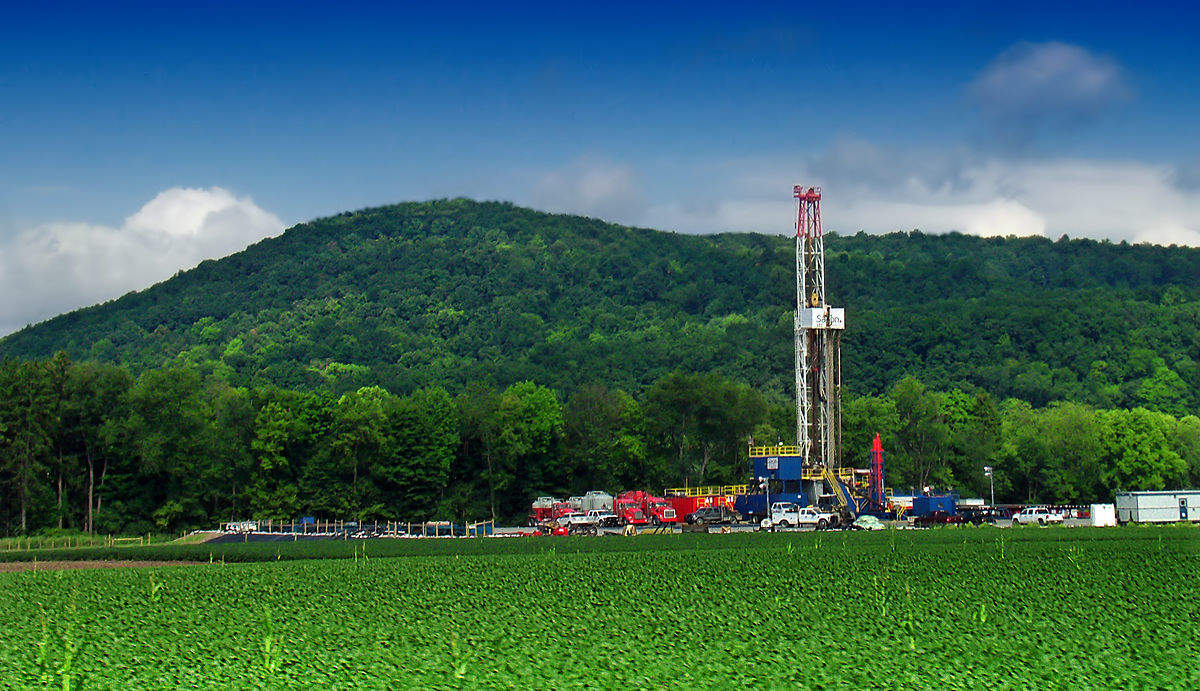 There were 14 deals worth over $100m registered in Q2 2018, representing a decrease of 18% from the previous quarter’s 17 deals. Credit: Courtesy of Nicholas A. Tonelli

Of the total deals in Q2 2018, 55 were domestic M&A, with a combined value of $6.7bn, and the remaining five were cross–border M&A, worth a combined value of $6.9m. Peregrine 1031 Energy was the active buyer in the domestic vertical, recording three M&As in Q2 2018, followed by Ascent Resources, Viper Energy, Northern Oil & Gas, and Black Stone Minerals, reporting two deals each during the quarter.

One of the top M&A deals of Q2 2018 in the US shale was Ascent Resources’ acquisition of certain oil and gas properties located in Ohio, the US, from Hess, CNX Resources, Utica Minerals, and an undisclosed seller, for a purchase consideration of US$1.5 billion. The properties include approximately 113,400 net leasehold acres and royalty interests on approximately 69,400 fee mineral acres, across all three hydrocarbon windows in the Utica Shale.