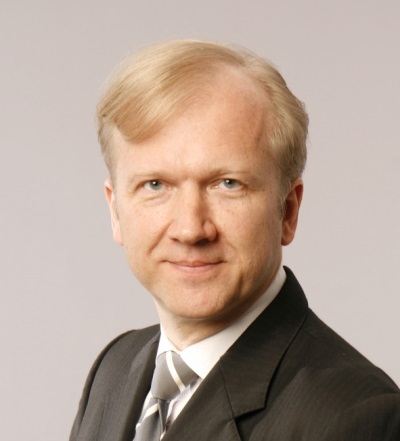 In this role, he will advise oil and gas companies on PIDX communication standards.

PIDX (Petroleum Industry Data Exchange) is a non-profit organisation that standardises the exchange of electronic data between oil and gas companies to simplify commerce throughout the industry.

Founded in 1987 and headquartered in the USA, the organisation offers a free communications standard for the entire supply chain from well to service station.

PIDX International membership committee chairman Peter Allwinton said: "Michael Martens was predestined for a role on the Membership Committee, as the Implico Group has already been working extensively on standardized data communications for many years and has been actively promoting this on the German market."

Implico developed the IFLEXX (International FiLe Exchange XML) communication standard, the German equivalent of PIDX, in conjunction with leading downstream companies across Germany. IFLEXX and PIDX have been compatible for several years.

Michael Martens joins two further experts from the oil and gas industry in Europe and the USA on the PIDX International Membership Committee.

Together, they inform and advise petroleum companies around the globe on standardized data exchange, as well as representing the standard at trade fairs and conferences.

Martens said: "I am very much looking forward to joining the Membership Committee and to the tasks that lie ahead.

"As the managing partner of a software and service company for the downstream sector, continuing to promote standardised data exchange is a matter very close to my heart."