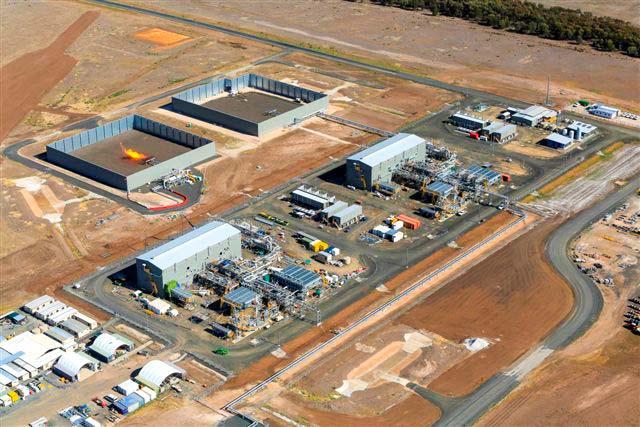 Australia Pacific LNG is on track to start first LNG exports in mid-2015, after passing three key construction milestones at the CSG-LNG project.

The company has commenced hydrotesting of LNG tanks on Curtis Island and completed the main gas transmission pipeline. It has also started gas delivery from the recently commissioned Condabri Central gas processing facility into the gas network.

Australia Pacific LNG CEO Page Maxson said that the milestones mark important steps in the progress the company is making in the gas fields, on the pipeline and at the LNG facility on Curtis Island.

"Testing the integrity, quality and stability of the LNG storage tanks is a crucial part of ensuring they are ready to receive the first LNG, and we are pleased that our tank construction has reached this point," Maxson added.

Condabri Central is the first of seven new gas processing facilities being built as part of the project. The gas from Condabri Central will be delivered to Curtis Island via the pipeline system in order to ship to Asia.

Origin Energy and ConocoPhillips each own a 37.5% stake in the Australia Pacific LNG joint venture, while the remaining 25% is held by Sinopec.