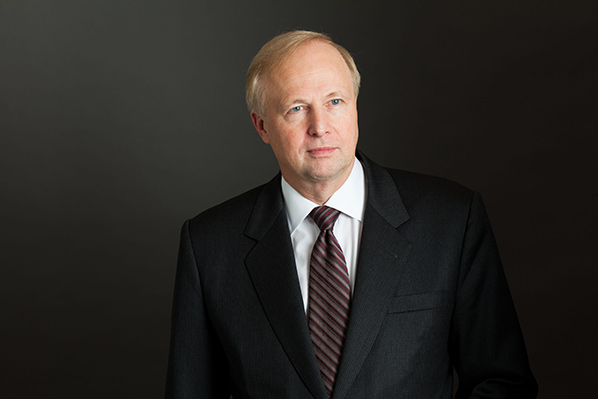 BP has secured a $20bn contract from China National Offshore Oil Corporation (CNOOC) to supply up to 1.5 million tonnes of liquefied natural gas (LNG) over 20 years commencing in 2019.

Both the companies have signed heads of agreement in the presence of UK Prime Minister David Cameron and Chinese Premier Li Keqiang. They plan to sign a full commercial contract shortly.

BP anticipates supplying LNG from its global portfolio, using its own LNG tanker fleet and chartered ships to deliver gas for several terminals in China.

BP chief executive Bob Dudley said that this is a significant deal for the company and China and marks a step up in global connectivity in the gas market.

"This is important for all countries and regions looking at the diversity of energy supply and energy security, it gives BP greater flexibility to respond to the changing energy demands from Europe, Asia and other regions," Dudley added.

"We are pleased to support China’s commitment to improving its air quality. This agreement is the first long-term LNG supply deal with China where BP is the sole supplier and it should play a crucial role in enhancing China’s energy diversification and supporting its economic growth."

BP claims that CNOOC is the third-largest LNG importer globally with 13 million tonnes of LNG imported in 2013.