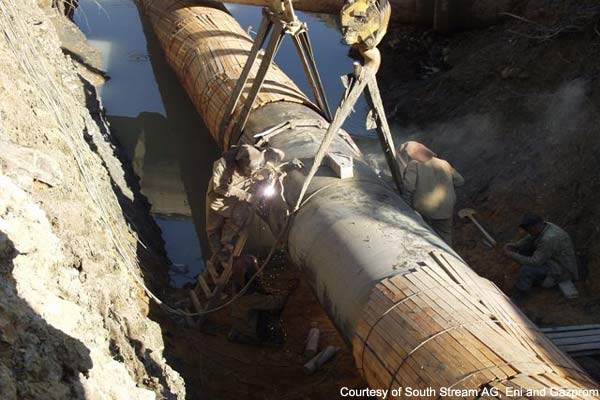 The Bulgarian Government has stopped work on the Russian-backed South Stream natural gas pipeline following pressure from the European Union.

The European Commission sent a letter to Bulgarian authorities earlier this month urging them to stop work on the project. The commission said thatBulgaria could have violated European Union public procurement laws by selecting local and Russian bidders for the project.

Bulgaria had previously said that it is being targeted by Brussels as a means of retaliating against Russia over the situation in Ukraine.

Bulgaria Prime Minister Plamen Oresharski said that the project will move forward only after all issues with Brussels are resolved.

"Depending on upcoming consultations with Brussels, we will decide the course of further work. I have ordered to stop construction until the procedure is agreed with Brussels", Oresharski added.

The South Stream gas pipeline project is expected to cost approximately €15.5bn. It will transport around 63 billion cubic metres of Russian natural gas across Europe via Bulgaria to Italy.