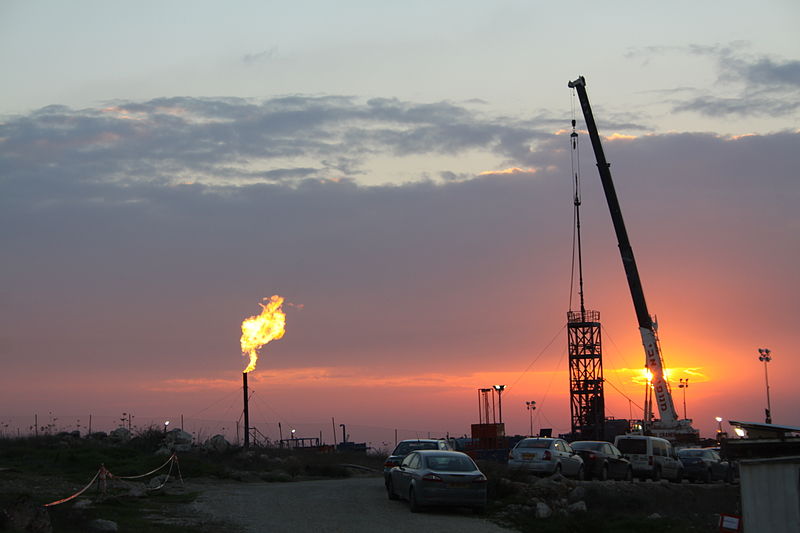 Israeli oil exploration company Givot Olam believes that its Meged 5 well is sitting on exploitable oil reserves of as much as 3.53 billion barrels.

Givot Olam has already sold $40m worth of oil since the field went operational in 2011. Israel is soon set to become a major oil-producing country, in addition to its recent discoveries of large natural gas deposits off the coast.

The well is located on the Green Line, the armistice line of 1948 that formally separates Israel from the occupied Palestinian territories. Hence, it is unclear how much of the new-found oil wealth actually belongs to Israel.

Israeli researcher Dror Etkes, who tracks Israeli activities in the West Bank, said that the Meged site is a few dozen metres inside the Green Line.

The oil field extends over a very large area, and much of the reserves are believed to lie under Palestinian territory in the West Bank.

The oil field, first discovered in the 1980s, is one of the largest onshore oil fields in Israel. It began production in 2010.