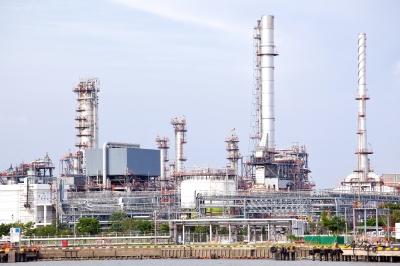 Pacific Future Energy has unveiled plans to construct and operate a $10bn refinery on British Columbia’s north coast in Canada.

The refinery will export processed Northern Alberta oil. It will be built in modules that are capable of processing a total of one million barrels a day. Each module will process 200,000 barrels of bitumen a day and upon completion, the refinery will convert bitumen into gasoline, diesel, kerosene and other distillates.

According to Pacific Future, the project will create jobs and economic stability at home by expanding Canada’s oil market access.

Pacific Future Energy executive chairman Samer Salameh said that the company has started a pre-feasibility study to analyse the economic, social and environmental aspects of the refinery and to help to determine the prospective site.

"By shipping refined products, we will eliminate the threat of a heavy oil spill. By building a refinery based on NZNC emissions standards, we will reduce the emissions that contribute to global climate change," Salameh added.

The company plans to launch the feasibility and regulatory process of the near zero net carbon (NZNC) emission refinery in the next 9 to 12 months.

Image: Pacific Future plans to launch the feasibility and regulatory process of the refinery in the next 9 to 12 months. Photo: courtesy of Vichaya Kiatying-Angsulee/ FreeDigitalPhotos.net.