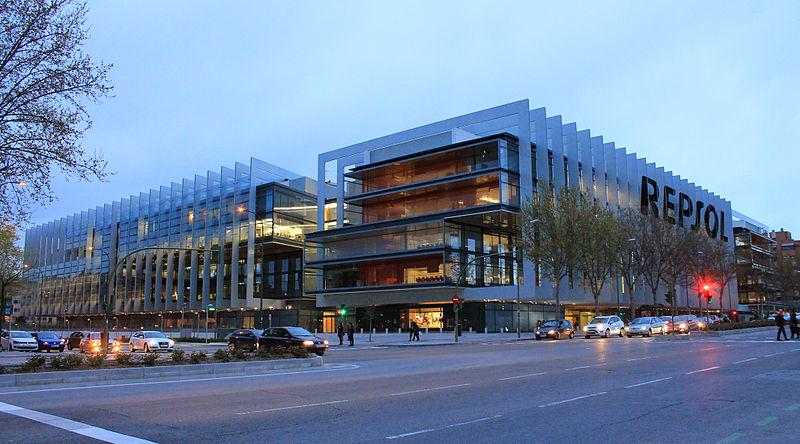 Spanish oil and gas firm Repsol has made two new hydrocarbon discoveries in the Karabashsky 1 and 2 blocks, in the West-Siberian Ouriyinskoye field of Russia.

The discoveries may add 240 million barrels of oil equivalent in recoverable resources for the company.

The Russian Federation Minister of Natural Resources and Environment Sergei Donskoi said the discovery is the biggest in Russia in the last two years.

Repsol said the use of new drilling and seismic techniques enabled the company to make the finds in a relatively unexplored area of western Siberia.

The company said the discoveries confirm its expectations of Russian operations, where it is developing the AROG joint venture, together with Bermuda-based Alliance Oil.

Repsol, which has been exploring the Karabashsky 1 and 2 blocks since 2010, reported over 50 discoveries globally from 2008.

The company reported an overall reserve replacement rate of 275% in 2013, which beat its reserve addition target to reach a total of 1.515 billion barrels of oil equivalent.