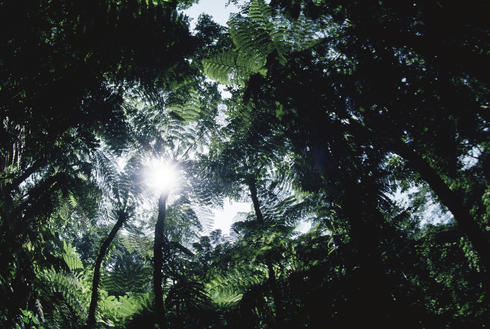 WWF had filed a complaint with the Organisation for Economic Co-operation and Development (OECD) against SOCO’s operations in Virunga due to its World Heritage status.

SOCO has committed to refrain from undertaking exploratory activities within the national park unless UNESCO and the Congo Government agree that the operations are compliant with World Heritage regulations.

SOCO deputy CEO Roger Cagle said: "SOCO is pleased that we were able to work together with WWF to hopefully find a way to jointly improve conditions in Virunga National Park and for its inhabitants."

The UK firm said that a seismic survey on Lake Edward would be completed, but that Block V drilling would not take place.

The WWF says that Virunga is home to invaluable biodiversity and rare wildlife, including iconic endangered mountain gorillas. Additionally, more than 27,000 people fish in Lake Edward and it is a critical source of freshwater to 50,000 people.

Image: Virunga National Park is home to more varieties of rare plants and animals than any other protected area in Africa. Photo: courtesy of WWF.