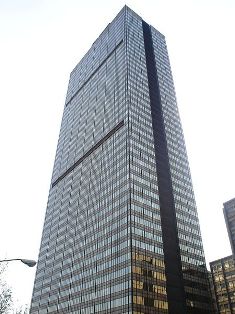 Mexico’s state-owned oil company, Petroleos Mexicanos (Pemex) reported 26 deaths as a fire erupted at a natural gas pipeline distribution centre near Mexico’s border with the US.

The company said the fire was extinguished in 90 minutes and the pipeline, which distributes natural gas from wells in the Burgos basin, was shutdown.

Pemex director-general Juan Jose Suarez said the company could not find any evidence showing it was an attack.

The company said a gas leak was followed by an explosion, however the exact cause of the accident has not been determined.

Pemex director of exploration and production Carlos Morales Gil said, "Why there was such leak is something that must be investigated."

The fire is the third blaze in about five weeks at Pemex installations in Tamaulipas.

In September 2012, a fire broke out at the Madero refinery in Tamaulipas and injured four Pemex workers, while another fire also occurred at the refinery on 13 August.