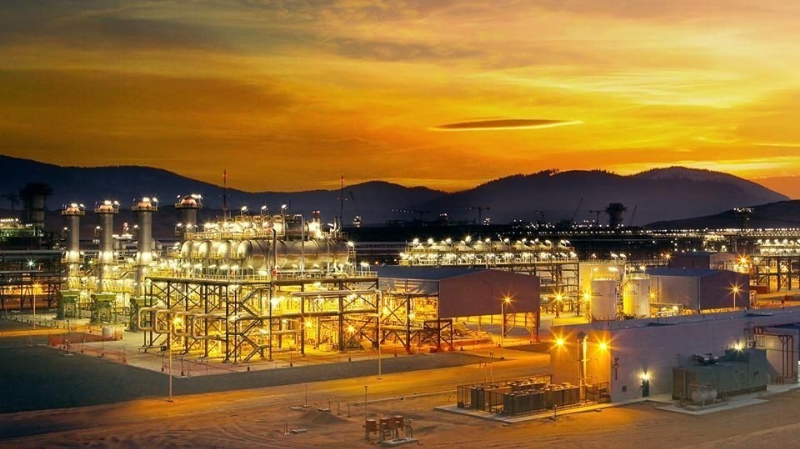 This will also help minimise the need for imports.

ADNOC CEO Dr Sultan Ahmed Al Jaber said: "The inauguration of the Al Hosn Shah sour gas development project is an important milestone for ADNOC, as we maximise the value of Abu Dhabi’s gas resources to meet the United Arab Emirates and the world’s growing demand.

"It is a prime example of how ADNOC utilises innovative solutions to deliver on our strategic objectives and maintain our competitive edge."

"The inauguration of the Al Hosn Shah sour gas development project is an important milestone for ADNOC."

Al Hosn Shah will produce 504 million ft³ of natural gas, 33,000 barrels of condensates and 4,400t of natural gas liquids in addition to 9,900t of sulphur granules.

Occidental Petroleum president, chief operating officer and incoming CEO Vicki Hollub said: "The scale of the Shah Field development is larger than any other ultra-sour gas field in the world.

"With our collaborative efforts, we have used our combined expertise to deliver the project on time and on budget."

Al Hosn Gas is 60% owned by ADNOC and the remaining 40% is owned by Occidental Petroleum.