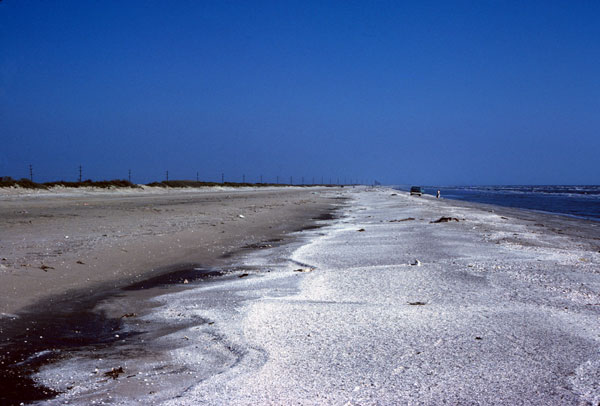 LNG carrier Asia Vision, which is owned by Chevron, is set to become the first vessel to load gas at Cheniere Energy’s Sabine Pass terminal in Louisiana, US.

The liquefied natural gas (LNG) tanker docked at the terminal site before the US will ship its first export cargo of seaborne gas from the lower 48 states, Reuters reported.

Asia Vision was built in 2014 and is one of six 160,000m³ LNG carriers ordered by Chevron from Samsung Heavy Industries.

The vessel is fitted with GTT Mark III containment tanks and is set to load the first shale gas to export markets.

Even though the tanker arrived in the Gulf of Mexico in January 2016, it was anchored off the coast of the terminal as the initial shipment from the facility was delayed due to some mechanical issues.

"Four dedicated tugs are stationed at the terminal in a bid to ensure safe and timely escorts by crews."

According to Cheniere, first cargo from the facility is expected to leave by the end of February or in early March 2016.

The terminal consists of two docks recessed far enough so that no part of the LNG vessel will protrude into the open waterway while docked.

Four dedicated tugs are stationed at the terminal in a bid to ensure safe and timely escorts by crews.

Sabine Pass can simultaneously unload LNG vessels from each berth to increase the number of LNG vessels that can be received at the terminal every year.