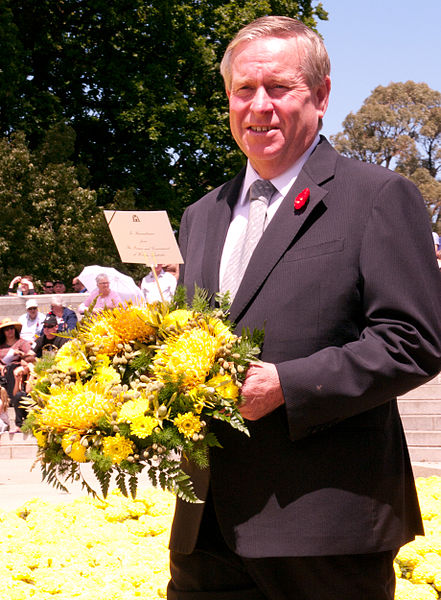 The government of Western Australia has announced that it will extend licences for two leases in the Browse LNG project.

The leases will be provided based on the conditions that the partners establish an onshore supply base, and also set aside gas simultaneously for industrial use in the state.

The government was disappointed in 2013 by Browse LNG partners dropping plans to build an approximately $45bn onshore liquefied natural gas plant. The company instead opted to pursue a floating LNG project so as to minimise costs.

At the opening of the Australian Petroleum Production & Exploration Association conference in Perth, Western Australia Premier Colin Barnett told 3,500 oil and gas executives that he accepts the reality that Browse joint venture’s gas fields located off the Kimberley will be developed through floating LNG.

In 2015, Woodside and its partners, including Royal Dutch Shell, BP, PetroChina, Mitsui and Mitsubishi aim to make a final investment decision on the floating LNG project, which is expected to face several obstacles.

Barnett said he was optimistic that there could be a solution to the issues.

Around half of the Browse gas is located in two leases owned by the state, while the rest is in seven leases that are Australian-government-owned.

Woodside noted that only 5% of the gas for the project is available in the state leases.