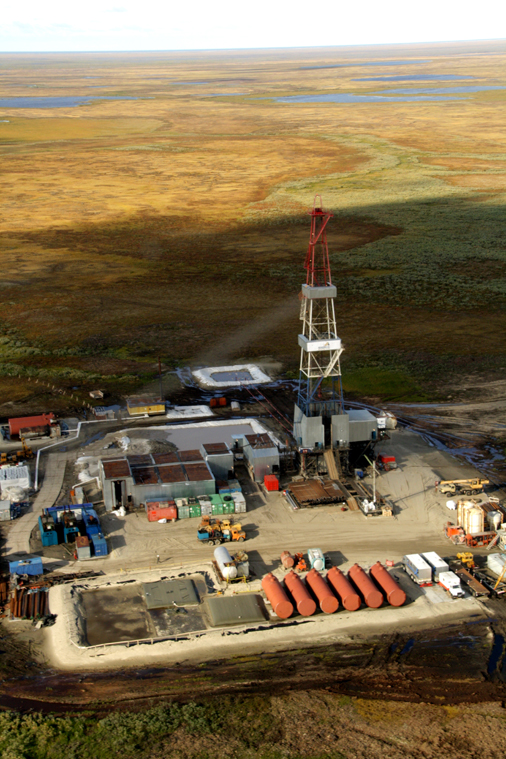 Russian oil producer Bashneft has acquired a 100% stake in oil firm Burneftegaz in a deal worth more than $1bn.

Bashneft president Alexander Korsik said that the acquisition of Burneftegaz meets the requirements of the company’s strategy for the upstream segment, which involves resource base expansion and the acquisition of promising assets.

"This transaction will enable considerable expansion of the company’s footprint in the Tyumen District, where we are already implementing a number of successful upstream projects," Korsik added.

Burneftegaz owns the rights to exploration and development of the Sorovskoye field and the Tortasinskoye fields in Russia through its wholly owned subsidiaries.

Commercial oil production at the Sorovskoye field was launched in 2013, totalling around 300,000t. Licences for the fields are valid until 2032, and total ?1+?2 oil reserves are estimated at 53.4 million tonnes.