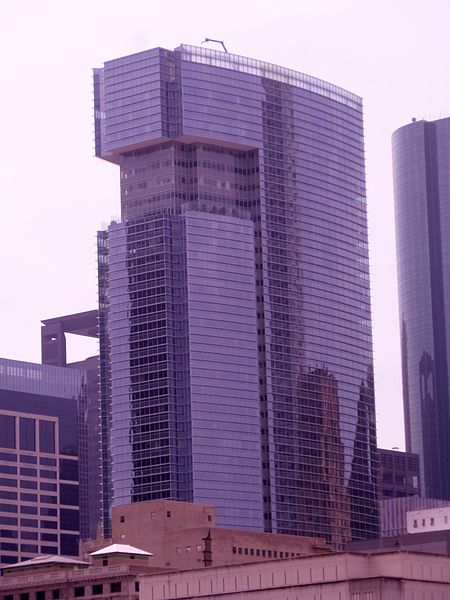 Shares of the UK’s oil and gas giant BG Group have tumbled almost 15% after the company warned that continuing problems in Egypt would hit production in 2014 and 2015.

According to the company, Egypt was using more gas for its domestic market than had been agreed and there was continued uncertainty over the level of future diversions.

BG Group faces short-term issues reflected in its revised 2014 guidance, as it counts on Egypt for about one-fifth of its production. In order to seek a long-term solution, the company will continue to carry on negotiations with the Egyptian authorities and other stakeholders.

The company’s guidance had also been hit by gas prices in the US, which are lower than expected.

Total group earnings declined in 2013 by 33% to $2.2bn, due to lower production and a $2.4bn post-tax impairment charge related to problems in Egypt and lower gas prices in the US.