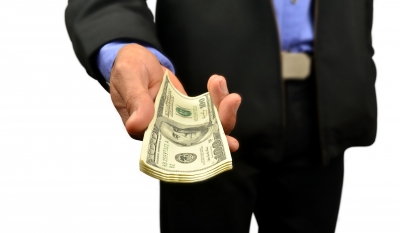 Global recruiting firm Hays Oil & Gas has released the results of a new survey, which found that the salaries of oil and gas workers in Canada increased by 6% to an average of $130,000 in 2013.

Nearly three-quarters of employers took part in the survey conducted by the company that was completed in November. They expect their companies to hire more people in 2014 with higher salaries, despite ongoing worries about oil transportation bottlenecks.

Haysglobal managing director John Faraguna said that the results actually showed a pause for the industry.

"We had really three or four years prior to that of escalating wages and a lot of capital expenditure around big, big projects," Faraguna added.

The survey further noted that Canada is witnessing a shortage of skills, with 42% of employers identifying this as their biggest concern, versus 34% globally. However, two-thirds of employers in the country are optimistic when describing their level of confidence in the oil and gas market.

Image: One-third of the interviewers in Canada responded that they expect an increase in wages by 5% in 2014. Photo: courtesy of anankkml/ FreeDigitalPhotos.net.