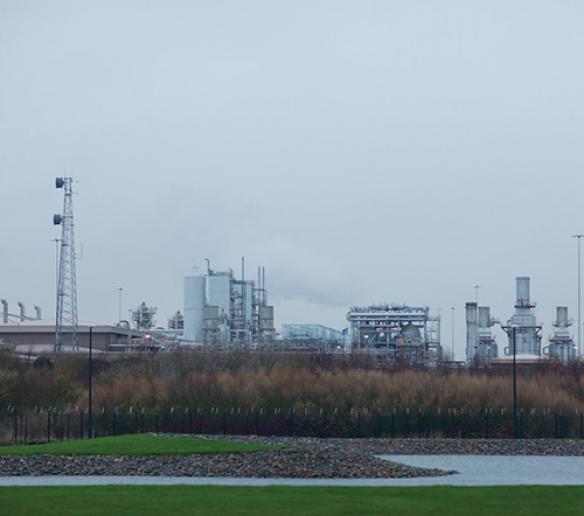 UK-based Centrica has completed the £80m Barrow Gas Terminals project in Cumbria to connect the South Morecambe and North Morecambe terminals through a new 1.1km pipeline.

The 36in pipeline will transfer the south terminal gas underground to the neighbouring terminal. The project also included upgrades of the North Morcambe terminal.

Following completion, Centrica said that gas produced at Morecambe gas fields will be processed by the North Morecambe terminal before going into the National Grid’s transmission system.

"The Barrow Terminals project was critical to the future of the site and will allow us to produce and process gas for many years to come."

Barrow Terminals project manager Willie McComb said: "The last two years have seen 200 people from across both local and national companies working together to make sure the project is completed safely, and we are delighted gas is now being processed through the North Morecambe Terminal to mark the end of this major investment.

Barrow Gas Terminals manager Darrell Hampshire said: "The Barrow Terminals project was critical to the future of the site and will allow us to produce and process gas for many years to come.

"The completion of this work and other projects means we have invested more than £100m in our Morecambe Bay operations in the past two years as we continue to secure gas for UK homes."

Centrica announced the project in May 2014 and said it will create 300 jobs. The new pipeline was required because of European Union legislation, which prohibited the sale of a refrigerant called Freon from the end of 2014.

Centrica announced an alternative technology called ‘drying bead’ following the ban on the sale of Freon. The technology is in use at the company’s north terminal in Barrow.