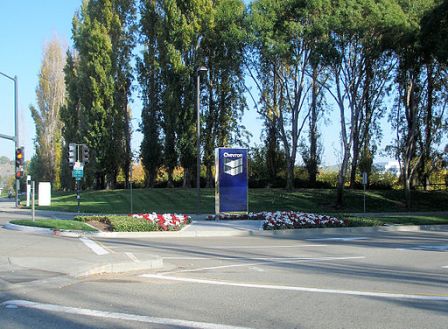 The joint ventures include PEL 218 in South Australia and ATP 855 in Queensland, which are also known as Nappamerri Trough Gas Ventures.

As part of the first stage transaction, Beach Energy will transfer 30% interest in PEL 218 and 18% interest in ATP 855 to Chevron.

The Queensland government has granted indicative approval to Chevron for first stage transfers, and the arm-in agreement has been approved and registered in South Australia.

Beach Energy managing director Reg Nelson said the indicative approval by the relevant authorities in the trough gas Nappamerri ventures to Chevron is expected to form a value added relationship in many ways.

"As we have mentioned on a number of occasions and for some time now, there is a gas shortage looming in eastern Australia," Nelson added.

"The Nappamerri trough gas ventures, and the substantial gas resource within the acreage, has the potential to be a material source of gas for both the Eastern Australian domestic and international markets in the coming years."

Beach Energy now has about $400m cash on hand as a result of the settlement with Chevron.

Chevron has the option to proceed to stage two of the farm-in agreement, which will allow it to acquire another 30% stake in PEL 218, by paying Beach $41m in cash, as well as carrying it through $47m in expenditure.

If Chevron decides not to enter stage two, the Chevron’s interest will be re-assigned to Beach for no consideration.

Beach will have an option to receive a re-assignment of the interests held by Chevron, if the latter decides not to proceed after stage two.

Image: Beach Energy will transfer 30% interest in PEL 218 in South Australia and 18% interest in ATP 855 in Queensland to Chevron. Photo: Courtesy of Coolcaesar.