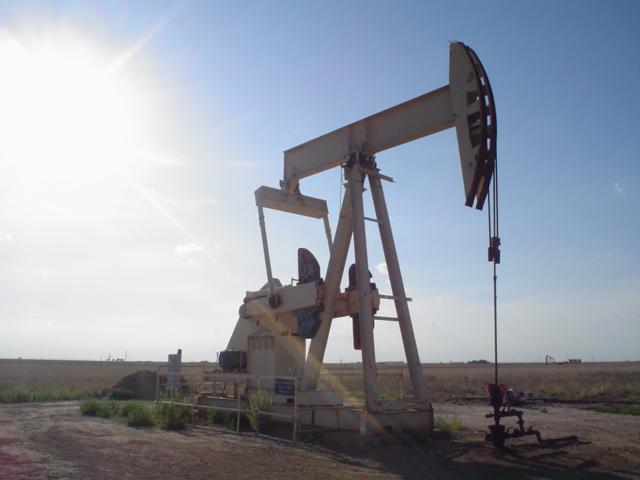 Senex Energy has announced that a mechanical failure has prevented a valid result from a drill stem test at the Shocking-1 exploration well in Australia’s Cooper Basin.

The failure occured when the well’s first primary target, the McKilnay, was being explored.

Senex, the operator of permit PEL 516, will now resume drilling to the second oil target in the basal Birkhead formation, which is expected to be intersected at the end of this week.

The companies will run tests on both the McKinlay and basal Birkhead formations after the well reaches its planned total depth and wire line logs confirm moveable hydrocarbons presence.

Shocking-1 forms the first of two wells being drilled in Ambassador Oil and Gas’ first ever oil drilling programme in the basin.

Ambassador, which is funding the project, said the two wells were found to have a mean recoverable oil potential of 630,000 barrels.

The company also revealed that the Shocking structure is expected to host multiple oil reservoirs similar to the adjacent discoveries and will target a mean recoverable oil potential in excess of 250,000 barrels.

The Shocking-1 well, 65km south-east of the moomba oil and gas processing facility, was mapped as having an upside recoverable oil potential of more than 500,000 barrels from the Murta, McKinley and Basal Birkhead/Hutton formations, considered potential oil producing horizons in the Cooper basin.

Ambassador Oil and Gas owns a 60% interest in the well, while Senex Energy holds the remaining 40%.

Image: Drilling at Shocking-1 is being funded by Ambassador Oil and Gas. Photo:Flcelloguy.