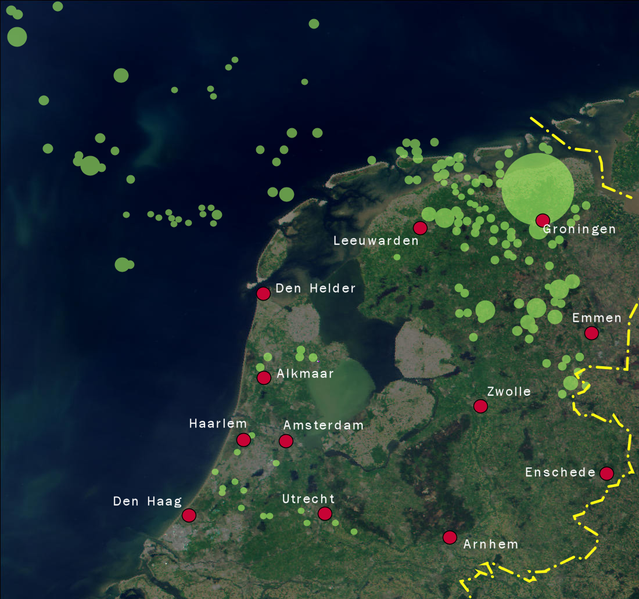 The Dutch government has announced the reduction of natural gas production at Groningen gas field located near Slochteren in Groningen province in the northeastern Netherlands.

The 80% reduction is planned over the next three years due to concerns from local residents about earth tremors. The government further plans to spend €850m on damage prevention and repairs to homes, other buildings and infrastructure.

Dutch Minister of Economic Affairs Henk Kamp said that the government is cutting down production in areas most at risk and limiting total production levels in order to ensure the safety of those living above the gas field.

"We are taking measures to prevent damage where possible and to streamline the process of damage compensation. And in partnership with stakeholders, we will improve economic prospects in the region and boost quality of life," Kamp added.

The latest decision comes on the heels of the response by Dutch petroleum company NAM’s natural gas extraction plans for the area over the next few years. It is based on fourteen studies as well as various recommendations, including those of the State Supervision of Mines (SodM).

Production in those areas near Loppersum that are at risk will be reduced and the total natural gas production from the field for 2014, 2015 and 2016 will be limited at 42.5 billion, 42.5 billion and 40 billion cubic metres respectively.

Production will not be halted completely to ensure a sufficient supply of natural gas during periods of peak demand.