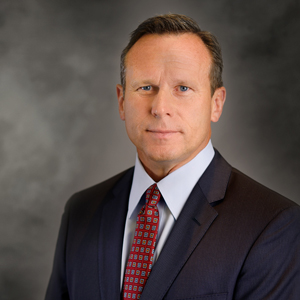 Athlon currently produces around 30,000 barrels of oil equivalent per day (boe/d) in the Permian basin in Texas, of which 80% is oil and liquids.

The acquisition will add about 140,000 acres to Encana’s portfolio, with a potential recoverable resource of around 3bn barrels of oil equivalent.

Encana plans to invest $1bn in the Permian basin and increase production to at least seven horizontal rigs by the end of 2015.

The deal, which is subject to regulatory approvals, is expected to be completed by the end of 2014.

Encana president and CEO Doug Suttles said: "This transformative acquisition further accelerates our strategy and provides us with a prime position in what is widely acknowledged as one of North America’s top oil plays.

"The Athlon team has built an exceptional asset with massive running room that includes greater than ten years of drilling inventory with up to 11 potential productive horizons of high-margin liquids.

Following the acquisition, Encana now anticipates to achieve its first 2017 target to reach 75% of operating cash flow from liquids production in 2015.

Encana has realigned its portfolio in 2013 via divestitures of natural gas-weighted assets and the acquisition and development of higher-margin oil and natural gas liquids opportunities.