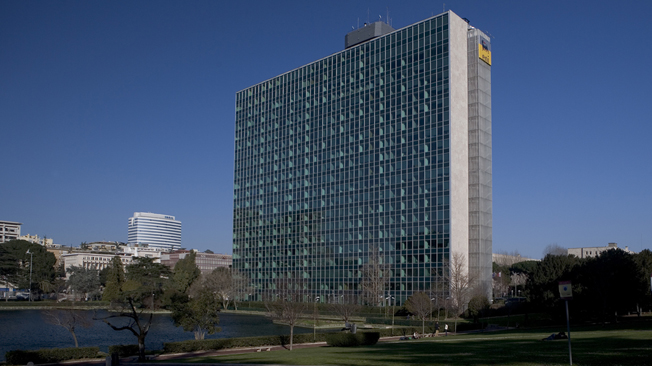 The deal follows an international auction held in 2013 by the Egyptian General Petroleum Corporation.

The block covers an area of 2,058km² and is operated by Eni via its subsidiary IEOC, which holds a 100% interest.

It is situated immediately south of Melehia license, operated by Agiba, a joint venture of IEOC and EGPC which manages Eni’s operations in the Western Desert.

Eni said the move further strengthens its position in Egypt and adds to the list of exploration successes achieved in the area over the past two years.

The company, which started operations in Egypt in 1954, is the major producer of oil in the country, with an equity of about 210,000 boed.

The unstable political and economic situations in Egypt have left the government in debt to energy firms interested to identify the country’s reserve potential.

Egypt has delayed payments to companies as the country’s economy was hurt by around four years of instability since the end of Hosni Mubarak’s rule in 2011.

The government has recently paid $60m to Dana Gas and $350m to BG Group.