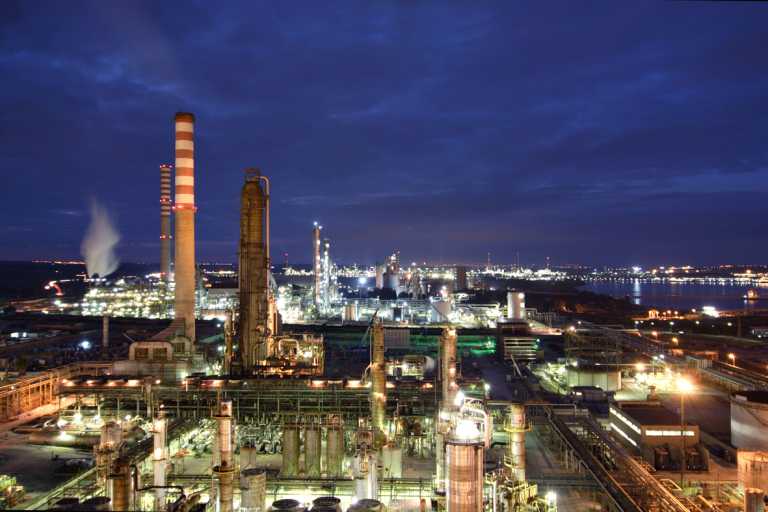 Italy-based refiner ERG has announced it will sell a 20% stake in the ISAB refinery in Sicily to Russian oil company Lukoil in a deal worth €400m.

ERG’s board of directors approved the exercise of a put option for the sale.

The transaction will increase Lukoil’s stake in the facility to 80%, while ERG will hold the remaining 20%.

ERG CEO Alessandro Garrone said: "This transaction allows ERG to downsize its presence in the refining business against a background of continuing crisis and to further consolidate the group’s financial structure with a view to supporting its future development projects during a difficult financial period.

"ERG continues to maintain a significant presence in the industrial site of Priolo, which has important trade relations with ISAB ERG power plants for the ISAB Energy and Power," Garrone added.

Lukoil and ERG have also modified the deals signed in 2008, in particular with reference to the Italian refiner’s lock-up period for the exercise of the put option on the remaining 20% interest in ISAB, which is extended until 1 October 2013.

If ERG exercises its put option on the remaining 20% interest between 1 and 31 October 2013, the companies commit themselves to finalise the transaction between 15 and 31 December 2013. All other conditions will remain unchanged.

The ISAB refining plants form part of the Priolo Gargallo (Syracuse) petrochemical complex, which is said to be one of the largest European industrial complexes, both in terms of complexity and size.

The Sicily refinery has a capacity of approximately 320,000 barrels per day.

Caption: The transaction will increase Lukoil’s share in ISAB to 80%. Image courtesy of ERG