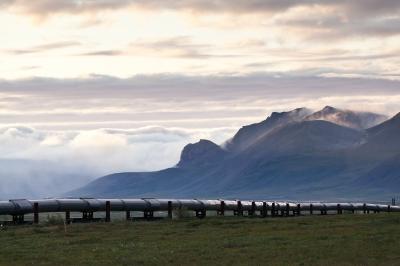 Energy firms Dominion, Duke Energy, Piedmont Natural Gas and AGL Resources have formed a joint-venture (JV) to build and own a 550-mile interstate natural gas pipeline in the US.

The proposed Atlantic Coast Pipeline, which is expected to cost between $4.5bn and $5bn, will transport natural gas from West Virginia to eastern North Carolina.

The pipeline will run from Harrison County in West Virginia, south-east via Virginia with an extension to Chesapeake and south through central North Carolina to Robeson County.

Dominion, which owns 45% stake in the project, will construct and operate the pipeline on behalf of the JV.

Duke Energy owns 40% stake in the project, while Piedmont and AGL Resources will hold 10% and 5% respectively.

"The Atlantic Coast Pipeline is a transformational project for our region."

Construction on the pipeline is expected to start in mid-2016, with commissioning planned for late 2018.

"It will create thousands of construction jobs during development and significant new revenue for state and local governments throughout North Carolina, Virginia and West Virginia."

Image: Construction on the Atlantic Coast Pipeline is expected to start in mid-2016. Photo: courtesy of puttsk / FreeDigitalPhotos.net.