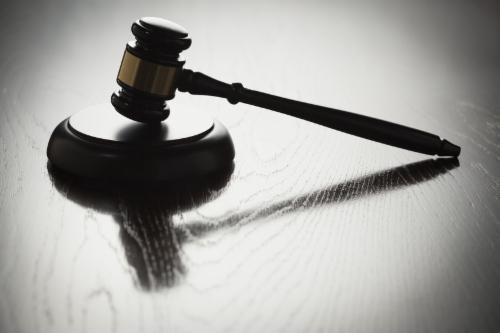 Gazprom has won the third legal battle with Moncrief Oil International over the Yuzhno-Russkoye gas and condensate field development.

The Tarrant County Court in Texas, US, has dismissed a claim worth more than $1.38bn filed by Moncrief Oil against Gazprom, Gazprom Export, Gazprom Marketing & Trading USA and other defendants with no right of refiling the same claim.

Gazprom has proved that Moncrief Oil’s main document which had constituted the basis for the claim was fabricated.

Moncrief waived the claim and decided to not to file other claims against Gazprom or its affiliates in future.

It was the third attempt of Moncrief Oil to take acknowledgement through the court of its alleged right to participate in the Yuzhno-Russkoye gas and condensate field development.

The two earlier legal proceedings in the US and Germany were also ruled in favour of Gazprom.

The Yuzhno-Russkoye oil and gas field is situated in the Krasnoselkupsky District of the Yamal-Nenets Autonomous Okrug.

Image: The Tarrant County Court in Texas has dismissed a claim worth more than $1.38bn filed by Moncrief Oil against Gazprom and itsaffiliates. Photo: Courtesy of Gazprom.