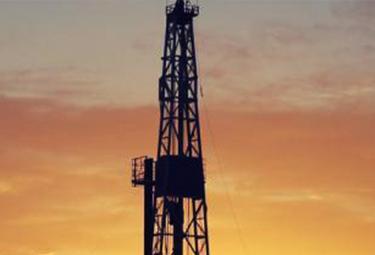 GE and Sabine Pass Liquefaction, a subsidiary of Cheniere Energy Partners, have signed a $1bn service agreement for Sabine Pass LNG export terminal, located in Cameron Parish, Louisiana, the US.

Under the deal, GE will deliver spare parts and planned inspections, maintenance services and technical support for the gas turbines and refrigerant compressors on the initial four LNG trains that are currently under construction at the facility.

Each train, which will feature six gas turbines, is anticipated to have nominal capacity to produce about 4.5 million metric tons per annum (mtpa) of LNG.

"The contract with Cheniere at Sabine Pass will support the production of approximately 18 million mtpa of LNG from the first four LNG trains."

GE will deliver services for the 24 PGT25+ G4 gas turbines to power the LNG trains, 56 centrifugal compressors and related auxiliaries.

"The contract with Cheniere at Sabine Pass will support the production of approximately 18 million mtpa of LNG from the first four LNG trains."

The company is developing a liquefaction project near the Sabine Pass LNG terminal for about six LNG trains with aggregate LNG export production volumes of about 27 mtpa.

Construction has started on LNG Trains 1 through 4. Trains 5 and 6 are in the permitting process, which is anticipated to be completed in 2015.