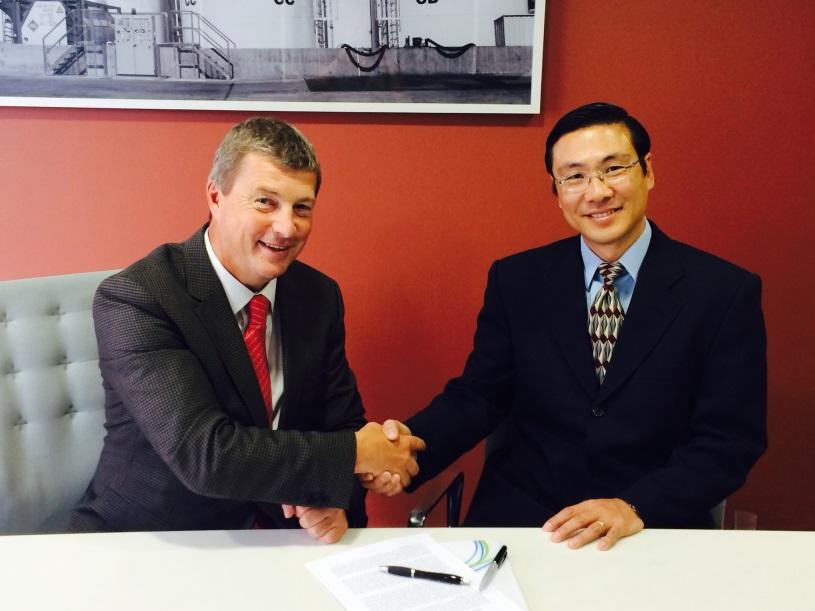 Hydrodec has signed an engineering and licence agreement and a technical collaboration agreement with Chemical Engineering Partners (CEP) to open a lubricant oil re-refinery in the UK.

The agreements cover the engineering, planning and development of the lubricant oil re-refinery, which is expected to start operations in 2016.

The oil re-refinery will create a material source of sustainable base oil for the UK lubricant market and a platform for further improvement.

The agreements give Hydrodec an exclusive UK licence to develop CEP’s wiped-film evaporation and hydrogenation technology, as well as the basic engineering for a lubricant re-refinery, with a 75 million litre per year capacity.

Both the companies intend to take advantage of future opportunities in the UK and potential international markets using the technology collaboration agreement.

The partnership will allow Hydrodec to expedite its plans to enter into the UK’s lubricant oil re-refining market.

"The collaboration with CEP will enable us to pursue an accelerated development of lubricant re-refining at significantly lower technology and commercial risk in the UK."

Hydrodec said the deals are outside of its previous arrangements with Essar Oil UK and it will undertake the CEP enabled project independently at a separate advantaged location, currently in lease and development planning stages.

The company will start a basic engineering design and consultation process for planning permission by the fourth quarter of 2014.

Hydrodec chief executive officer Ian Smale said: "The collaboration with CEP will enable us to pursue an accelerated development of lubricant re-refining at significantly lower technology and commercial risk in the UK, thereby allowing Hydrodec to focus its own technology development on upgrading rather than re-inventing the re-refining process.

"We would hope that any technology improvement will be rapidly incorporated into all existing and future plants, so positioning us to offer upgrades or retrofit technology on existing re-refineries anywhere in the world."