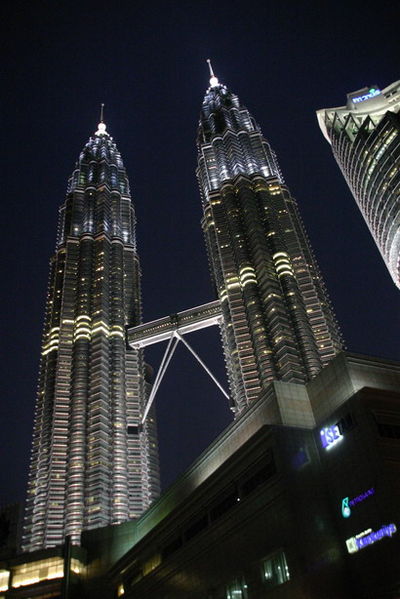 Indian Oil (IOC) has announced that it will acquire a 10% stake in the British Columbia (BC)shale gas and liquefied natural gas (LNG) project owned by Malaysian oil and gas firm Petronas for $900m.

The Indian firm is looking to expand its exploration and producing assets portfolio, while the Malaysian oil and gas company wants to share some of its costs.

Petronas acquired Progress Energy Resources in 2012 for approximately $5bn. The deal included the Altares, Lily and Kahta shale gas assets in north-eastern BC.

Petronas previously announced that it has agreed to sell a 25% stake in its assets to an Indian company and an undisclosed gas buyer in Asia. IOC is buying the 10% stake, and the remaining 15% may be acquired by a firm in China.

In March, Petronas sold a 10% stake in the project to Japan Petroleum Exploration (Japex) and another 3% to Petroleum Brunei. Following the deals, Petronas has said it has another 12% to divest at present.

Progress Energy has proved and probable gas reserves of more than 1.9 trillion cubic feet in BC.