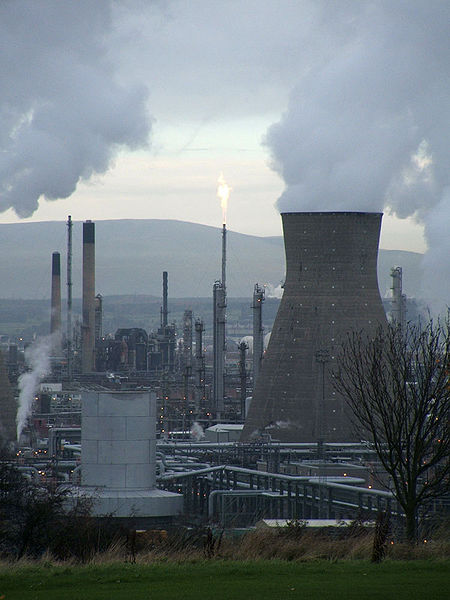 Ineos noted that TGE has the capability to deliver the project, as it is already building the ethane import terminal for the company in Norway.

The ethane gas terminal is essential for Ineos, as it looks to replace the existing North Sea feedstocks that are fast running out and will enable the refinery to compete long-term.

Ineos O&P CEO Harry Deans said that the ethane tank, which will be the biggest in Europe, is a crucial part of the company’s survival plan, enabling it to import shale gas from the US.

"By 2016, Grangemouth will be a shale-gas-based facility, essential for it to become a profitable business again," Deans added.

As part of the survival plan announced in 2013, the company also plans to close its old ethylene cracker (G4) and the associated Butadiene (BE3) plant with immediate effect.

The closure of the plant is fully consistent with the business survival plan and will allow the company to concentrate on increasing the production from its KG ethylene cracker.

"Both G4 and BE3 plants are no longer commercially viable. Both facilities date from the 1960s and their closure is another key part of our survival plan."

Image: Grangemouth Refinery in the UK. Photo: courtesy of User:John.