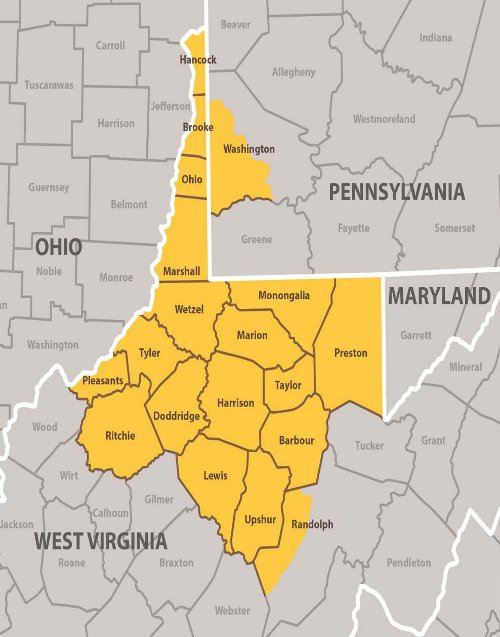 Interra Resources, through subsidiary Goldpetrol, has started drilling the CHK 1191 development well in the Chauk oil field in Myanmar.

Interra has a 60% stake in the improved petroleum recovery contract (IPRC) of the Chauk field and also holds 60% of Goldpetrol, which operates the field.

Goldpetrol’s ZJ 450 rig is being used to drill the well in the north-central fault block of the field in a slightly up-dip position to the CHK-1183 well.

The CHK 1191 well will be drilled to a total depth of 3,700ft with an intention to accelerate production from the oil reservoirs that produce in CHK 1183 and other older wells on the fault block.

Interra expects drilling and completion results to be made available within six weeks.

Interra’s E&P activities include oil and gas production, field development and exploration. In central Myanmar, the company holds 60% of the rights and interests in two of the largest onshore producing oil fields in Chauk and Yenangyaung under two IPRCs. The IPRCs with the Myanmar Oil and Gas Enterprise started in October 1996 for a term of 20 years and 6 months.

The two Myanmar concessions, which extend over a total area of about 1,800km², are located along the Ayeyarwaddy River, around 580km north of Yangon. The collective gross production for both fields was 910,875 barrels of oil in 2013.

Image: Goldpetrol’s ZJ 450 rig is being used to drill the CHK 1191 well. Photo: courtesy of meepoohfoto/FreeDigitalPhotos.net.