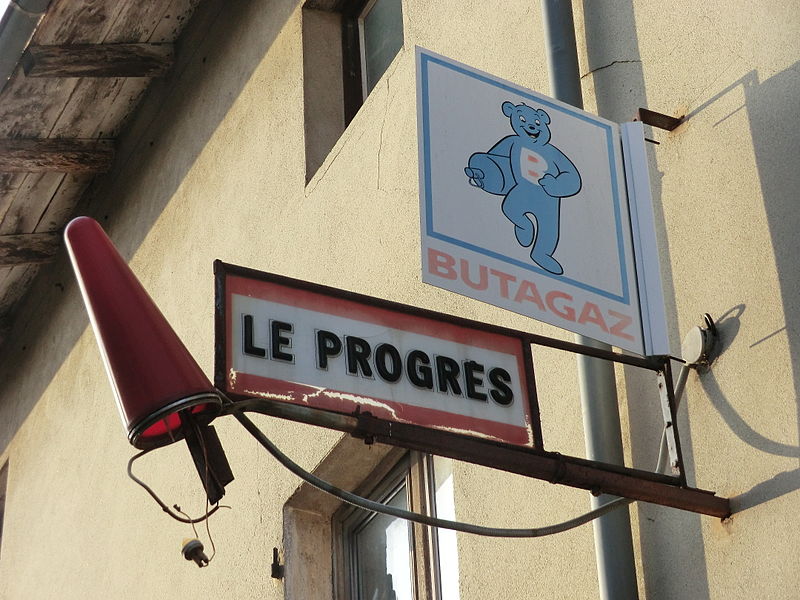 Shell has granted exclusivity to the Irish firm for the deal, and is currently in talks with the staff councils of both Butagaz and Shell France, as required under the French law.

The deal is in line with Shell’s strategy to exit from LPG business across the globe.

Shell said that the reduction of downstream footprint to a smaller number of assets will help the company in focusing on markets where it can compete better.

The deal, however, will need to obtain regulatory approval after it is finalised by both the firms.

Shell expects the transaction to be concluded by the end of the year.

The firm has already sold off multiple such assets, which comprise of its refineries in Britain, Germany, France, Norway and the Czech Republic and parts its retail businesses in the UK and Norway.

DCC has previously purchased BP and Statoil’s (STL.OL) LPG businesses. The firm acknowledged that the proposed deal will be its largest acquisition till date, will turn it into the third-largest LPG distributor in Europe.

"As the leading LPG brand in France with a strong heritage and reputation for customer service, Butagaz is an excellent strategic fit for DCC Energy’s existing LPG business."

Butagaz holds a market share of 25% and is the leading LPG brand in France. It operates across LPG cylinder and small bulk market segments and serves more than four million customers directly or indirectly.