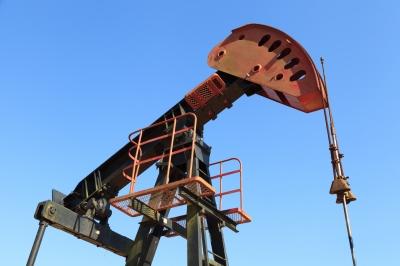 The new terminal will be constructed on undeveloped land at Keyera’s Alberta EnviroFuels site. The companies will initially build 12 tanks with 4.8 million barrels of storage capacity.

It is thought that the companies may expand the terminal’s capacity to 6.6 million barrels, depending on future demand.

The terminal will be connected by pipeline to Kinder Morgan’s existing Edmonton storage terminals, giving customers access to all crude oil streams handled by the company.

Customers will be allowed to move products from the new terminal to market in several ways, including pipelines and rail terminals operated by Keyera and Kinder Morgan.

The terminal is expected to be commissioned in phases, with the first tanks planned to be opened in the second half of 2017.

The development will be a 50-50 joint venture with Keyera’s share of costs estimated to be C$330m ($259m), while Kinder Morgan will invest C$342m ($269m) on construction of tanks and a further C$69m on ($54m) connecting pipelines and infrastructure.

Kinder Morgan will supervise construction and operate the terminal once it starts services.

"When this initial project is completed, we will have grown our merchant storage, exclusive of our Trans Mountain regulated storage assets, from basically zero tankage to a 12m barrel position in roughly a ten-year period."