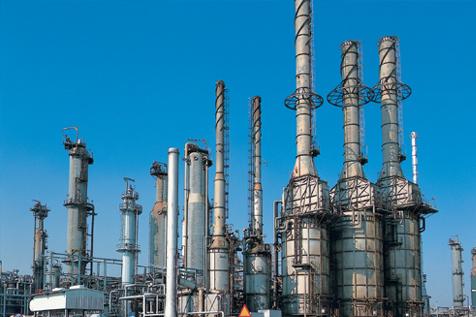 Kuwait National Petroleum Company (KNPC) has selected a joint venture (JV) team led by the US engineering and construction firm Fluor to build the $14bn Al Zour Refinery in Kuwait.

The JV has been selected as the preferred bidder for two engineering, procurement and construction (EPC) packages which would have facilities including various key process units, utilities and infrastructure for the new project.

Known as FDH, the JV consists of Fluor, Daewoo Engineering and Construction, and Hyundai Heavy Industries and plans to commence activities on the newly awarded Al-Zour packages soon.

The refinery would be constructed on a greenfield site and is expected to produce 615,000 barrels-per-day.

Fluor said it booked its $2.6bn portion of the contract during the third quarter.

"From the onset, and throughout every phase of the project, our focus will be on the safe and efficient construction, commissioning and start-up of this new refinery."

"From the onset, and throughout every phase of the project, our focus will be on the safe and efficient construction, commissioning and start-up of this new refinery."

Plans to construct the refinery were released by the KNPC in July 2007 and later on construction contracts were awarded to various companies May 2008.

However, due to political opposition, construction was cancelled in March 2008.

SK Engineering & Construction in Korea was selected to build the hydrogen plants.

Daelim Industrial was contracted to construct storage tanks, while Hyundai Engineering and Construction was made responsible for the marine works.