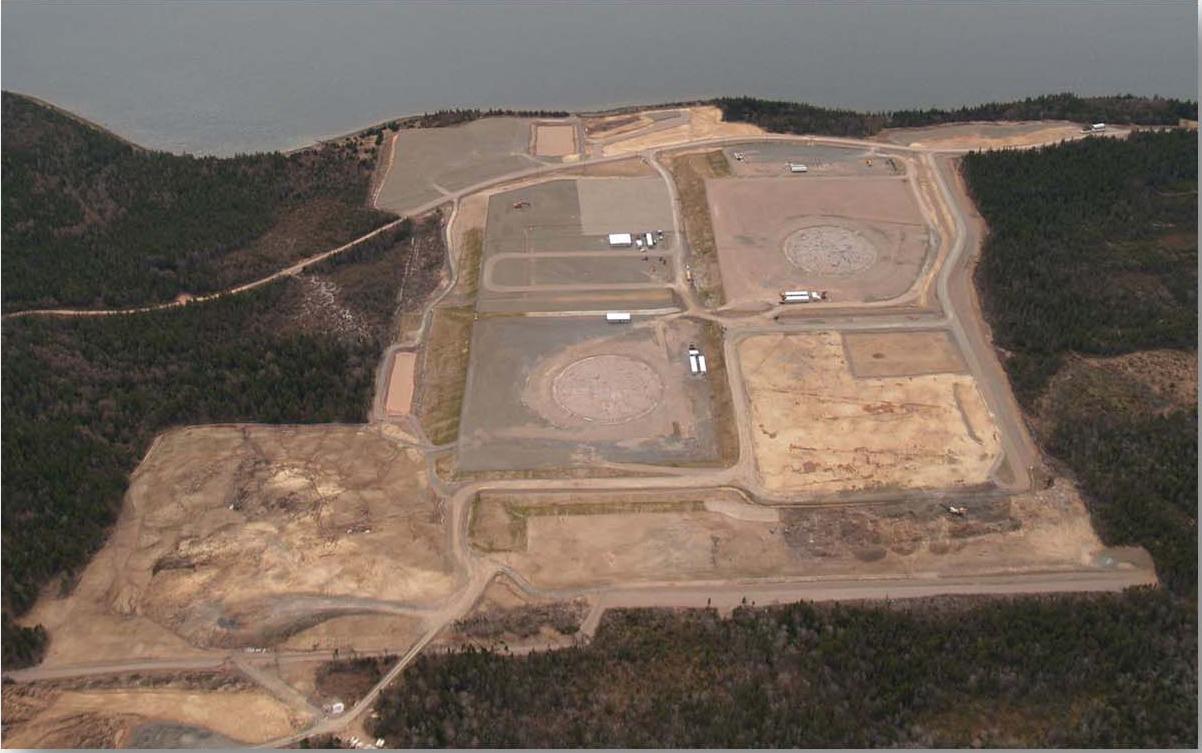 The application, which was submitted to the Nova Scotia Utility and Review Board and Nova Scotia Environment, includes the expansion of the initial facility production capacity to 8 million tonnes per annum (mtpa) from the initial 4 mtpa.

Bear Head LNG project is being developed on a 255-acre site which features 180-acre industrial-zoned land and 75-acre deep-water acreage.

More than $100m was invested by the project’s prior owners in the early 2000’s maintaining the facility in hot-idle status since then.

"This is a major step in adapting Bear Head LNG’s 12 existing construction and environmental permits to an export project."

The project already has permits to construct an LNG facility and a gas plant facility.

A final investment decision on the project is anticipated in late 2015 to 2016 with commercial production commencing in late 2018 to 2019.

"Bear Head LNG is targeting a higher rate of production capacity based on market response and gas supply projections. This change also reflects our conversations with regulatory agencies and political leaders."

The company purchased 100% of the stock and assets of Bear Head LNG Corporation in August 2014 from a subsidiary of Anadarko Petroleum for $11m.