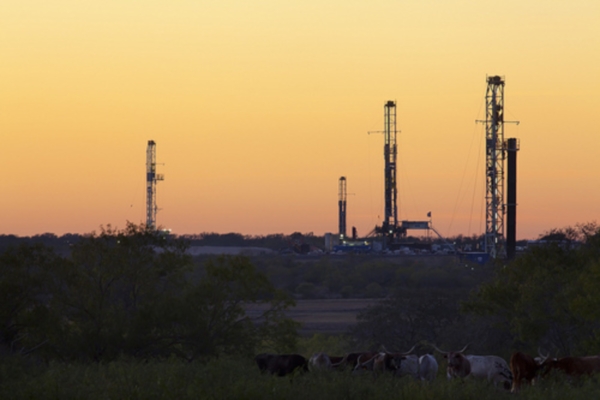 In the report Dr Wright said that suspension on hydraulic fracturing is not justified, however she has to check that all regulatory process related to it are properly implemented.

Commenting on the report, Straterra CEO Chris Baker said that Dr Wright has provided an essential and common-sense approach to the hydraulic fracturing debate.

"The industry deserves to be given the opportunity to submit on work carried out in New Zealand to show how they are protecting New Zealand’s environment as part of their everyday activities, and that is what the commissioner is allowing to happen."

The process, which uses a micture of water and chemicals to break apart deep gas reserves, has caused significant controversy and been blamed in the US and other countires for polluting groundwater, causing earth tremors and releasing dangerous falmmable gases.

According to Baker "It is important that fracking, like any resource sector activity that impacts on the environment, is carried out to a high standard, and that we have good regulations in place for that activity. That said, fracking and new technologies have made a major positive impact on the availability and cost of energy elsewhere in the world."

"Economically, New Zealand can ill afford to turn its back on the opportunities fracking offers in energy security and increased wealth," added Baker.

Technologies like fracking play a key role in boosting the economic activity in US, which could become the largest oil producer in the world by 2020, surpassing Saudi Arabia, according to the 2012 International Energy Agency World Environment Outlook.