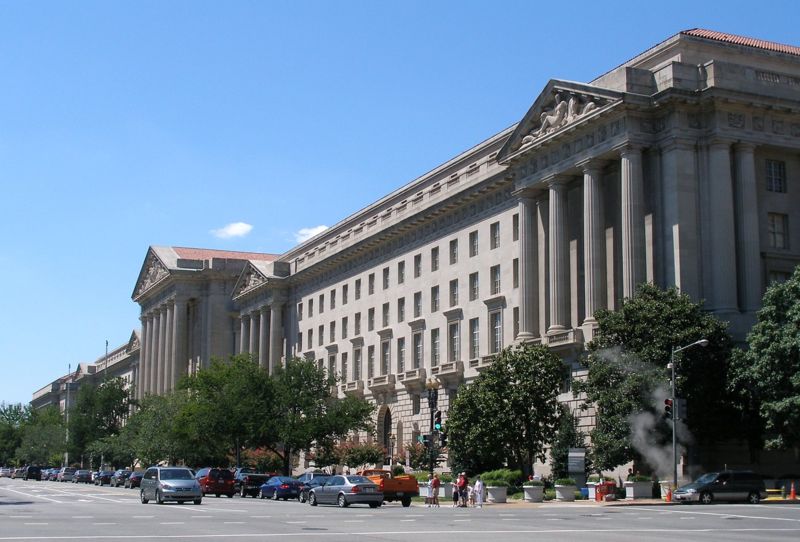 More than 66,000 active wells weren’t inspected by the Pennsylvania Department of Environmental Protection (DEP) in 2011, according to a new report by Earthworks, a non-profit organisation.

Gresh said that failing to note the major differences between old and new wells "is comparing apples to oranges and misleading the public."

Earthworks said the number of inspections done have not met the DEP’s own guidelines, even for new wells, reports The Associated Press.

The Marcellus Shale formation uses hydraulic fracturing and there is a worry contaminated wastewater from the process can leak from faulty well casings into aquifers.

Earthworks staff attorney Bruce Baizel said, "There’s at least a quarter of all new wells that aren’t getting inspected. We still think that’s not good enough."

Gresh said that a 1989 DEP document states that the agency intends to inspect wells "at least once during each of the phases of siting, drilling, casing, cementing, completing, altering and stimulating a well."

The number of inspections per well has risen from 5.3 in 2009 to more than 10 in 2012, according to Gresh, who also added that policies and regulations were upgraded in addition to significant field personnel staffing increases.

The Marcellus Shale Coalition, an industry group, said the Earthworks report is biased.