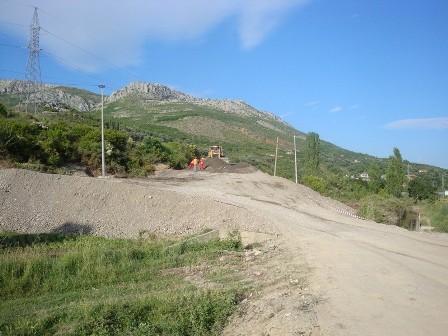 Canada-based oil and gas company Petromanas Energy has decided to abandon the Juban-1 well due to the insignificant amounts of hydrocarbons found.

The company, which holds a 100% working interest in Blocks A-B of the well, has spent about $6.5m to drill the well.

"Juban-1 was a high-risk exploration well with an estimated chance of success of less than 20% since there is no existing petroleum system in northern Albania and, while this result is not what we hoped for, we believe we have been able to cost effectively obtain an initial assessment of the potential of this area.

"Our drilling program continues to advance with the Shpirag-2 well drilling ahead into the carbonate reservoir and we remain optimistic with respect to the potential of Blocks 2-3," exaplained McNamara.

In late December 2012, the Shpirag-2 well encountered carbonate reservoir zone at about 4,750m.

Petromanas intends to pierce the carbonate to estimate the potential of the reservoir and is planning to test the well after reaching itstotal depth.

The company is in the final stages of completing the Gallic acquisition by acquiring 100% of the issued and outstanding class A shares of Gallic.