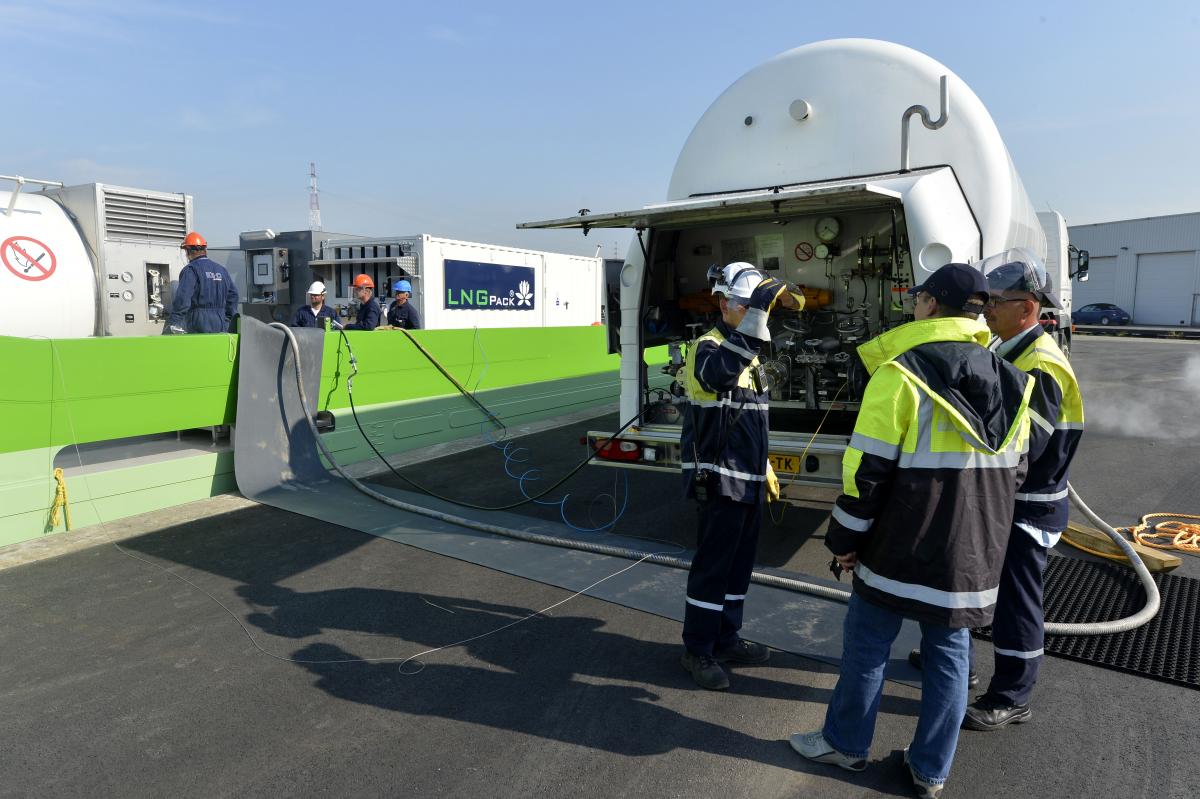 The Port of Antwerp in Belgium is calling for tenders to design and build a new liquefied natural gas (LNG) bunkering station for barges.

Barges at Antwerp had previously been supplied by trucks, which load up at the Zeebrugge LNG import terminal before travelling over.

The new design must enable trucks, as well as barges, to fill up with LNG at a permanent bunkering station at the port from 2016.

Antwerp Port Authority is also allowing for the possibility that a private firm could take the required steps to permit LNG bunkering at a permanent station.

The project will partly be subsidised by the LNG Master Plan for the Rhine-Main-Danube, a project that forms part of the European Commission’s TEN-T programme.

"The master plan intends to promote the use of LNG as a fuel and its carriage as a cargo by European barges."

The master plan intends to promote the use of LNG as a fuel and its carriage as a cargo by European barges.

Antwerp Port Authority is partnering with Basel, Mannheim, Rotterdam and Strasbourg to assure continuity and achieve the maximum impact in the Rhine corridor.

A collaboration agreement was signed in April and the Antwerp Port Police Regulations were extended at the start of this year to cover LNG bunkering.