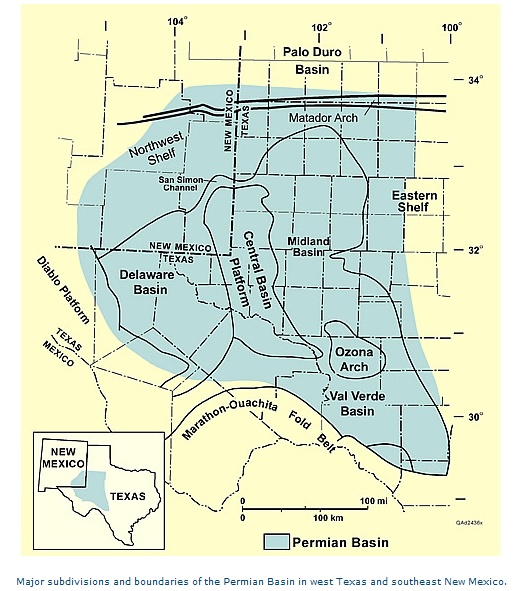 QEP Energy has signed an agreement to acquire oil and gas properties in west Texas for approximately $950m.

Located in the Midland sub-basin, the properties will diversify the company’s exploration and production footprint. They include existing net production of around 6,700 barrels of oil equivalent per day (boepd), of which approximately 68% is crude oil.

Net proved reserves based on internal estimates of around 47 million barrels of oil equivalent (mmboe) and total estimated net recoverable resources of up to 300mmboe also form part of the acquisition.

QEP will acquire nine potential horizontal development targets over a 3,000ft vertical section and 26,519 net acres with an average working interest of 94% and a 75% net revenue interest.

The acquisition will also consist of 264 vertical producing wells.

QEP chairman, president and CEO Chuck Stanley said that the acquisition is part of the company’s continuing strategy to focus more on crude oil and natural gas liquids.

"Our New Ventures team has been actively focused on expanding our footprint in the world-class crude oil provinces of North America, first in the Williston Basin and now in the Permian Basin," Stanley added.

The acquisition will also allow QEP to leverage its strength of drilling horizontal development wells in multi-pay, stacked reservoirs, while providing a ten-year inventory of crude oil drilling locations.

The company hopes to close the transaction on or before 31 January 2014 and further expects to sell various non-core E&P assets located in the midcontinent during the first half of 2014.

"Along with the planned separation of QEP Field Services Company, the acquisition and the anticipated asset sales will continue the company’s transformation into a liquids-focused, pure-play E&P company with assets located in premier basins across North America," concluded Stanley.