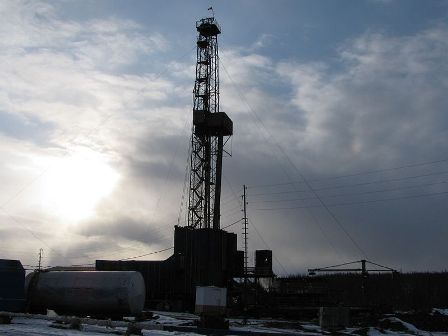 The rise in unconventional oil and gas exploration added $62bn to the US federal and state treasury in 2012 and created nearly 1.7 million jobs, according to a new study published by IHS.

The report is mainly focused on the impact of unconventional energy (shale gas and tight oil) on the world energy markets, automotive and chemical industries, as well as on the improving manufacturing competitiveness in the US.

According to the report, unconventional oil and gas exploration will create a huge impact on the global energy landscape and is expected to change the world’s competitive manufacturing and industrial panorama.

IHS chief economist Nariman Behravesh said that while exploration of unconventional energy has given a significant boost to North America, the impact will also be visible when other regions develop their shale gas and tight oil resources.

The report also forecasts that non-OPEC supply growth will be about 1.1m barrels per day in 2013, which is larger than the growth in global demand, and will be mainly driven by the increase in unconventional oil and gas in the US.

The growth in world demand is expected to be about 1 mbd in 2013, which will be below the pre-economic crisis levels.

IHS chemical chief advisor Gary Adams said that the North American unconventional oil and gas revolution will have a significant impact on the global chemical industry.

Image: The rise in unconventional oil and gas exploration in the US added $62bn to the federal and state treasury in 2012. Photo courtesy of ShavPS.