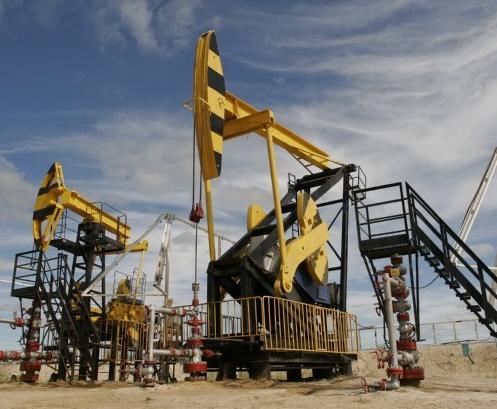 Russian state-controlled oil company Rosneft has entered into a tentative agreement with Sberbank to acquire a 35.3% interest in Taas-Yuryakh Neftegazodobycha for $444m.

Sberbank purchased the 35.3% stake in Taas-Yuryakh Neftegazodobycha in 2009 from oil company Urals Energy, but during the global financial crisis in 2008-2009 had to sell the asset to cover overdue loans.

"Together with the Yurubcheno- Tokhomsk field, these projects will form the foundation of the Company’s East-Siberian production cluster within the next few years."

Rosneft will reach out to federal authorities to ensure that necessary fiscal conditions are in place for the Taas-Yuryakh Neftegazodobycha project to be profitable.

Rosneft is mainly engaged in exploration and production of hydrocarbons, production of petroleum products and petrochemicals, and marketing of outputs.

The company is engaged in exploration and production activities across all key hydrocarbon regions of Russia. It also participates in several exploration projects in Kazakhstan and Algeria.