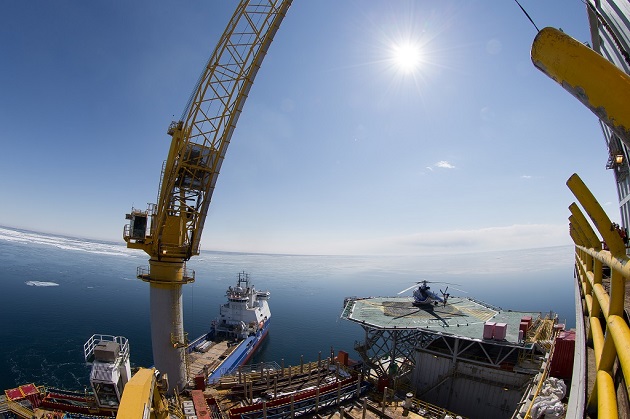 The decision might be prompted by the unavailability of access to a gas pipeline operated by Sakhalin Energy.

Sakhalin Energy is a joint venture formed between Gazprom and Shell.

The firm had entered into an agreement with American oil and gas firm ExxonMobil in 2013, according to which, it is expected to start production of 5 million tonnes of LNG annually from 2018 at the site.

Rosneft and Exxon will use the plant to transport gas produced at the offshore Sakhalin-1 project, which is strategically located near the world’s foremost LNG consumer Japan.

Mitsui and Mitsubishi from Japan are also stake holder in the LNG project.

Rosneft had been trying to gain access of the pipeline for a long time.

Gazprom does not want Rosneft and Exxon to set up the LNG facility on the island.

The Moscow-based gas company is the part owner for the Sakhalin-2 project, which is in close to Rosneft’s planned LNG facility construction.

Sakhalin-2 project, which was built by Royal Dutch Shell, has an annual capacity to produce 10 million tonnes of LNG

Lack of funds, reduced fuel prices, uncertain gas reserves and infrastructure hurdles have been affecting the planned development for long.

Earlier, Reuters had reported that the LNG plants construction could be possibly delayed for two years or more.