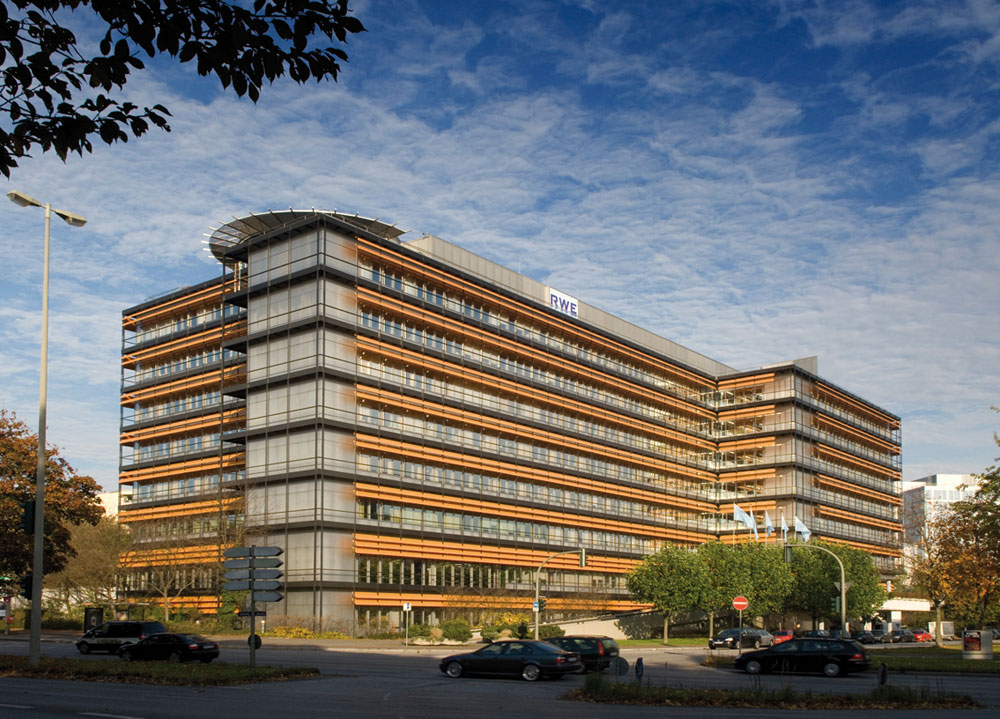 German exploration and production company RWE has signed an agreement with Luxembourg-based global investment firm LetterOne Group for the sale of its oil and gas unit RWE Dea at an enterprise value of approximately €5.1bn.

LetterOne Group plans to make RWE Dea the principal conduit of the group’s investments in the oil and gas industry in order support the unit as an oil and gas operator in Germany with international growth ambitions.

According to Bloomberg, LetterOne has earmarked $10bn over the next five years for investment in the global oil and gas business.

In 2013, RWE announced its decision to abandon crude oil and natural gas production, and consider options for the sale of its oil and gas unit.

RWE CEO Peter Terium said that the agreement is a milestone in delivering the announced strategic realignment of the group.

"In addition, it is a further and essential step towards improving our financial strength," Terium added.

According to RWE, the enterprise value includes approximately €600m in assumed liabilities.