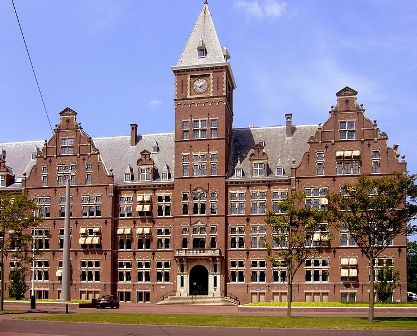 Shell is also planning to use natural gas as a fuel in its own operations.

Shell Oil president Marvin Odum said that natural gas is an abundant and cleaner-burning energy source in North America, while the company intends to use its LNG expertise and strength to make LNG a viable fuel option for the commercial market.

"We are investing now in the infrastructure that will allow us to bring this innovative and cost-competitive fuel to our customers," Odum added.

The company is planning to install a small-scale liquefaction unit in the Gulf Coast Corridor, which is located at Shell Geismar Chemicals facility in Geismar, Louisiana, US.

The unit will supply LNG to the onshore oil and gas exploration areas of Texas and Louisiana.

In addition, the company is planning to expand its existing relationship with Martin Energy Services, a wholly-owned subsidiary of Martin Resource Management (MRMC) for providing service to oil and gas and other industrial customers in Texas and Louisiana.

The company will install a small-scale liquefaction unit in the Great Lakes Corridor at its Shell Sarnia Manufacturing Centre in Sarnia, Ontario, Canada.

It will provide LNG fuel to five great lakes, to the bordering US states and Canadian provinces, as well as to the St. Lawrence Seaway.
The two new liquefaction units are expected to begin operations and production in about three years, subject to final regulatory consent.