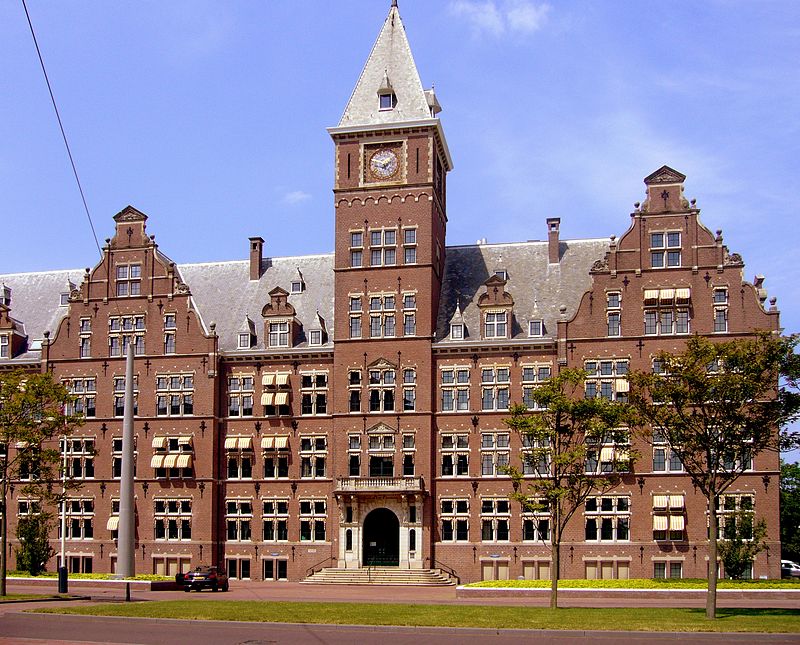 Netherlands based Royal Dutch Shell will be reducing its employee count by 6,500 this year, and speed up its spending cuts to cope with the falling oil prices.

Shell chief executive officer Ben van Beurden said: "We have to be resilient in a world where oil prices remain low for some time, whilst keeping an eye on recovery."

Besides cutting down on staff numbers, the firm is also likely to reduce its direct contractors worldwide in the year.

With dwindling oil prices affecting its profits, the job cuts are in line with the firm’s strategy to reduce $4bn in operating costs.

Oil prices have dipped by almost 50% within a year to around $55 per barrel.

"The company has to be resilient in today’s oil price environment, even though we see the potential for a return to a $70-$90 oil price band in the medium term."

The assets sale is expected to allow the firm to focus on larger and competitive assets.