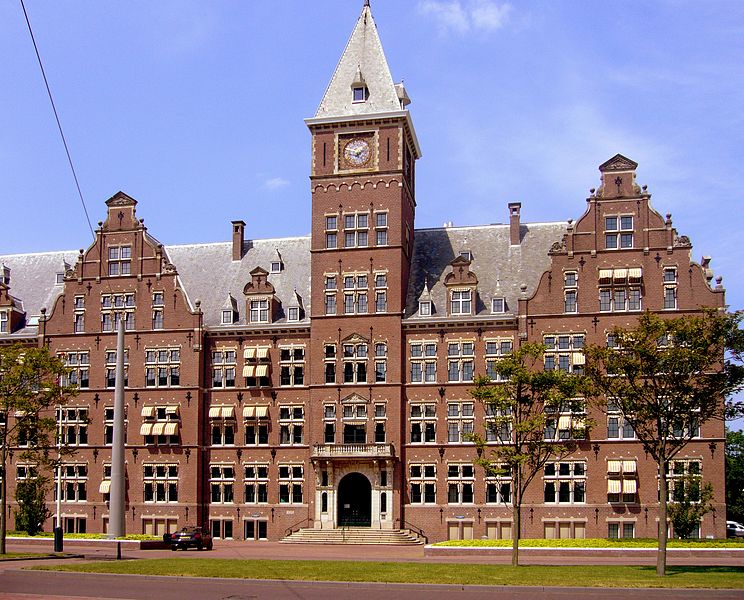 Shell is set to sell stakes in a Western Australia gas project and joint venture to the Kuwait Foreign Petroleum Exploration (KUFPEC) for $1.14bn as part of the company’s drive to improve returns on investment.

The company is selling an 8% equity interest in the Wheatstone-Iago joint venture (JV) and a 6.4% interest in the 8.9 million tonnes per annum Wheatstone liquefied natural gas (LNG) project to KUFPEC Australia.

The sale will increase KUFPEC’s holding in the Chevron-led project to 13.4%.

"However, we are refocusing our investment to where we can add the most value with Shell’s capital and technology. We are making hard choices in our worldwide portfolio to improve Shell’s capital efficiency," Beurden added.

According to KUFPEC, the acquisition will consolidate the company’s existing 7% ownership of the Wheatstone LNG Project and its 35% ownership of the associated Julimar-Brunello JV. The company will add 139 million barrels of oil equivalent to its resource base.

With the first LNG production slated for commencement in late 2016, average production net to KUFPEC is expected to reach around 18,350 barrels of oil equivalent per day by 2018.

Scheduled to cost approximately $29bn, Wheatstone LNG project is due to come on stream over the next few years.

Image: Shell headquarters in The Hague, Netherlands. Photo: courtesy of P.L. van Till.