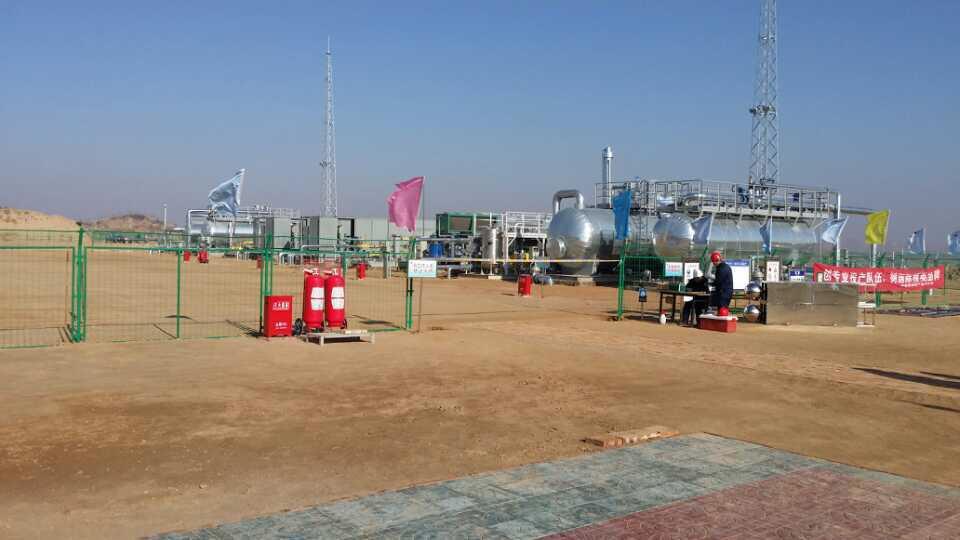 Sino Gas & Energy has started gas sales from the Sanjiaobei and Linxing blocks, in the Ordos Basin, Shanxi Province, China.

The company started gas production from both Linxing and Sanjiaobei wells via the Sanjiaobei central gathering station.

The initial constrained production has begun at around 3.5 million standard cubic feet (MMscf) per day from a pool of 16 wells.

"Our focus can now turn to maximising production from the existing facilities and advancing the build-out of additional capacity."

The production is proposed to be increased to 8 MMscf/day in 2015.

The Linxing central gathering station is expected to be commissioned in mid-2015 with a capacity of about 17 MMscf/day, bringing the entire capacity to approximately 25 MMscf/day.

Sino Gas has signed arrangements with Lin County Jiahao New Energy for the sale and purchase of gas from the Linxing and Sanjiaobei blocks. It will be distributed through the Yulin-Jinan regional pipeline.

"Our focus can now turn to maximising production from the existing facilities and advancing the build-out of additional capacity."

Sino Gas owns a 49% stake in Sino Gas & Energy (SGE) via a partnership completed with MIE Holdings in July 2012.

SGE operates the Linxing and Sanjiaobei production sharing contracts (PSCs), which cover an area of about 3,000km².