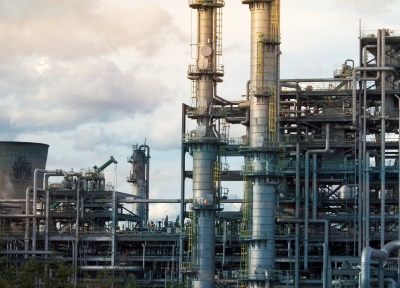 Australia-based Southern Oil Refining has announced plans to build a biofuels pilot plant at its Yarwun plant in Gladstone, Queensland.

The plant will use biomass material such as sugarcane bagasse and possibly prickly acacia as feedstock to produce bio crude oil, which will be distilled into kerosene and diesel products.

The plant is set to be operational later this year and is expected to produce one million litres of fuel within the next three years.

"The plant has the potential to process all of Queensland’s 100 million litres of waste lube oil per year."

Biofuels minister Mark Bailey said: "This announcement, along with the 3% biofuel mandate that applies from next January, illustrates how biofuels are going to figure more prominently in the fuel supply chains of the future."

The plant has the potential to process all of Queensland’s 100 million litres of waste lube oil per year.

Southern Oil Refining managing director Tim Rose said the company has been assessing whether to place the technology at its Wagga Wagga plant in New South Wales or at its new re-refinery in Gladstone for the past few months.