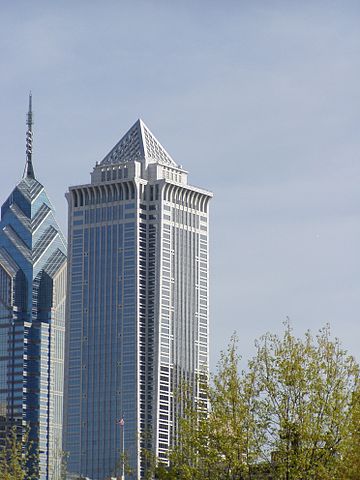 Sunoco and private-equity firm the Carlyle Group have agreed to form a joint venture, Philadelphia Energy Solutions, in order to keep the historic Philadelphia refinery in operation.

The companies plan to invest an undisclosed sum in the refinery, which processes 330,000 barrels of oil per day but was scheduled for closure in August 2012 as imported crude oil prices surged.

The deal calls for Sunoco to contribute its Philadelphia refinery assets to the joint venture in exchange for a non-operating minority stake, while the Carlyle Group will hold the majority interest and handle the daily operations of the joint venture and the refinery.

Carlyle managing director Rodney Cohen said the refinery, the oldest on the East Coast still operating continuously, will be a reliable and critical supplier of fuels to the regional market through its new business structure and improved crude oil sourcing.

The transaction is expected to close in the third quarter of 2012.

Carlyle plans to provide access to a higher proportion of crude oil from North America, particularly low-sulfur crude from the Bakken region in North Dakota.

The Commonwealth of Pennsylvania will provide grants to help build a high-speed train unloading facility at the refinery, support a major capital project and upgrade the cracker at the refinery.

Pennsylvania Governor Tom Corbett said the announcement is a testament to what can be accomplished when the public and private sectors work together toward a common goal, creating job opportunities for current and future generations.

"The Commonwealth’s support of this venture in conjunction with business, labour and all levels of government will preserve 850 direct jobs and thousands of jobs that rely on this refinery’s active operation in the Philadelphia region," Corbett said.

The joint venture will also invest in other major capital projects, including the creation of a new facility based on the availability of natural gas from the North Dakota’s Marcellus Shale.

Image: Sunoco (Philadelphia headquarters pictured) has entered into a deal with the Carlyle Group to keep the oldest and largest refinery on the US East Coast open. Photo: Jeffrey M. Vinocur.